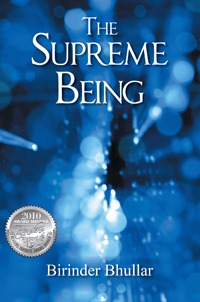 A Mystic’s experiences with

A Mind Opening Book For All- Wellshire Book Reviews

"Bhullar put an amazing amount of love into his spiritual guide, The Supreme Being. Whatever your religion or beliefs, his book touches on all subjects including: creation, love, selflessness, and the mind. Filled with wonderful metaphors to describe intangible subjects, his powerful lessons are easy to understand. Sometimes you need to be reminded that there is more out there than just yourself and this book will help you open your mind. Highly recommended!"


I began my quest for the Supreme Being over 2000 years ago. I was a famous conqueror in that life. I loved only one thing then: myself. Life gave me one success after another, and I thought I would conquer eternity. I was seen as the favored of the gods. In the end came the encounter with Truth. I was humbled by death. My eyes opened. I realized there is a Supreme Reality that no one can conquer. I surrendered to it. The quest for the true began in me. I lived many lives after that in this quest. I meditated in complete devotion, spent hours in introspection, explored the mysteries of Creation, reasoned, surrendered to Great Masters, and received guidance and blessings. Finally the Supreme Being revealed itself. I awakened to the Supreme Reality. I found the ultimate freedom and joy.

This book was revealed during my experiences with the Supreme Being.

Become one with the Supreme Being. It is the original reality and spiritual awakening of the Self. The quest for Self-knowing ends there, and the Self finds eternal bliss again. 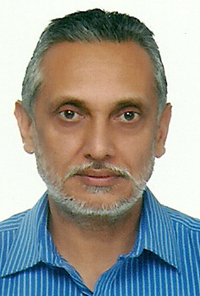 My family and I lived in a small town at the foothills of the Himalayas. It was surrounded by forests and countryside. Such closeness to nature gave me a very enriching childhood. Around the time I was six, the Supreme Being began revealing itself to me. I did not know then that it was a relationship continuing from my past lives. My childhood beliefs and experiences had no connection with any religion. My family followed no religion. I was a good student. Learning was my passion. I had deep interest in relating Science to the Unknown. I would always search for the origin of things. I graduated from college with a degree in Mechanical Engineering. I opted for jobs in Research and Development. I liked innovating. I used to custom design robots and machines to automate processes. Fifteen years ago, I began compiling this book from my experiences of several lives. I brought the manuscript of my book along when I immigrated to the USA in August 2009. 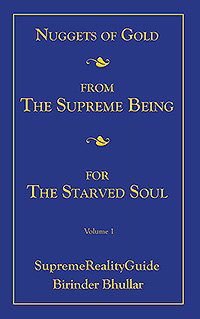