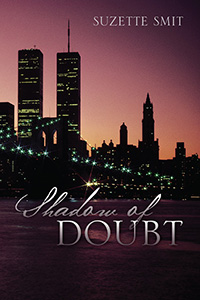 Like a boxer knocked to the floor, New York City was getting up, bleeding and staggering, but ready to fight back.

Thousands of Americans were affected by the senseless act of violence on September 11, 2001. Many lost loved ones, and nearly everyone lost their sense of security. The terrorist attack laid bare New York’s cultural diversities, triggering wild conspiracy theories and causing a frantic search for Osama Bin Laden. Terrorist suspect Alicia Khoury, a Muslim by birth but an American at heart, was torn between saving her brother Kareem’s life—by going into an arranged marriage—and her love for Ethan Sandler, a Jewish attorney. But who was Alicia? Was she the sweet girl Ethan knew or the coldblooded terrorist, Lila Al-Qusayyer? If she was capable of the deaths of thousands, as FBI Agent Mitch Miller accused her of being, why couldn’t she kill Bin Laden when she had the opportunity? The 9/11 attack changed people’s lives dramatically, including the lives of Alicia and Ethan. It ultimately left them with an agonizing choice: their cultural heritage or their love for America. 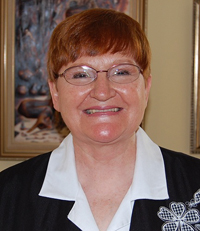 About the Author: Suzette Smit was born in Polokwane, a small town in the Northern Province of sunny South Africa. She is the seventh child in a family of nine children. The rich variety of her family life, combined with the multi-nationalities of rural South Africa, made her sensitive to the inner conflict between a person’s love for his cultural heritage and loyalty toward the country he calls home. Suzette relocated to the United States in 2003 and currently lives with her husband in Atlanta, Georgia.