An Old Man and a Dog

Who's Who, What's What, and How It All Began 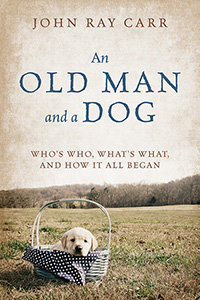 An Old Man and a Dog

Who's Who, What's What, and How It All Began

“DELIGHTFULLY SENSITIVE STORY WITH POWERFUL WORDS FILTERED THROUGH THE HEART”

“Pop” is an average American great-grandfather who together with his wife raised a family including foster and adopted children with special needs. He has enjoyed a successful professional career of which he is mostly proud. He is at a time of his life when he is no longer able to work and is now alone. He begins to question his self-worth and whether or not he is still respected by his family members or if he is any longer relevant to society. “Little Jill” is an unwanted and abandoned puppy from a back street puppy mill that is dropped off by her owner-master in front of Pop’s rural ranch house one eventful night in Crosby, a semi-rural suburb of Houston, Texas. The original owner’s last words to the puppy were “There you go puppy. Good luck to you. You’re not my problem anymore.” The story is an embracing character study as told in part from Pop’s perspective and in part from the puppy’s perspective. The resulting mutual adoption and love of the puppy by Pop and of Pop by the puppy squeezes the veins of the reader’s heart while stimulating openings for discussion about serious human concepts dealing with the relationships between the young and old as well as relationships between humans and their animals. The author’s use of Pop and the puppy to present major life concepts are masterful. “An Old Man and a Dog” is an absolute must read for youngsters, their parents, their teachers, and their grandparents, preferably together. 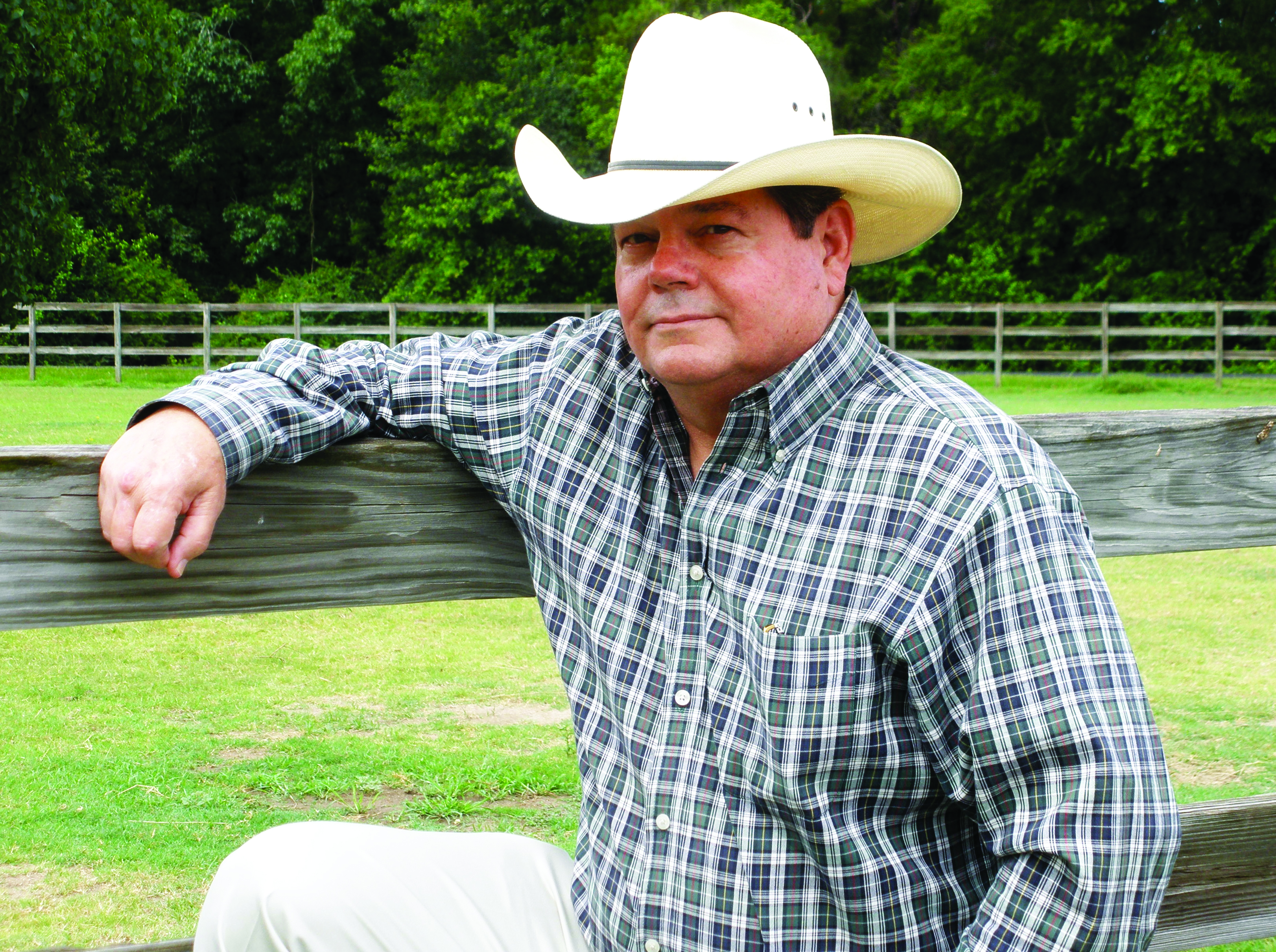 John Ray Carr attributes his writing skills to his teachers and his forty five year career as a writer of professional real estate appraisal reports. He attributes his propensity for writing with and about love, caring, and sensitivity to life experiences with his family, extended family, and friends.