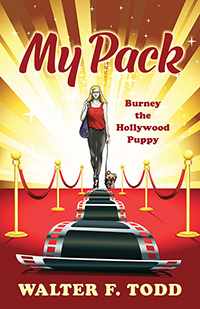 A shih tzu pup makes a grisly discovery in Hollywood

Meet Burney, a Shih Tzu puppy who was born in Minnesota and sold to a Beverly Hills pet store. He misses his pack-mates but quickly forms a new bond with Stacey, the aspiring actor who purchases him from the pet store. With his new pack-mate, Burney experiences the joy and adventure of living in Hollywood. A loving and friendly puppy, he meets actors, policemen, robbers, and even has a part in a movie! His great joy is romping on the beach, running in big circles, and meeting other dogs and people. In the first three months of his life, Burney wards off a robber with deadly intent; is frightened by a monkey during an audition; breaks two toes when a woman with spiked heels steps on him; and is sprayed by a skunk. During a romp in Griffith Park, Burney makes a gruesome discovery and inadvertently helps the local police department solve a murder investigation, leading him to become an honorary member of the K-9 Platoon. This little pup has lived an exciting life—and it’s only just begun! 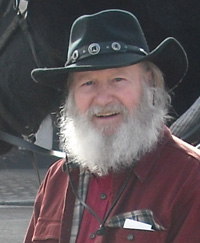 Walter Todd enjoys writing short stories about a wide variety of topics, including family history and adventure. He loves dogs and has lived with them all of his life. He currently lives in University Place, Washington. Loki Monroe is an actor, artist, poet, dog lover, and author. She owns two Shih Tzu and is a graduate of both Marymount College and Loyola Marymount University. She currently resides in Huntington Beach, California. 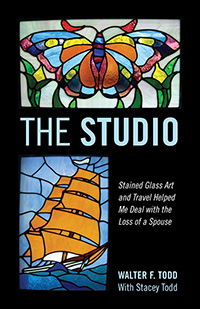 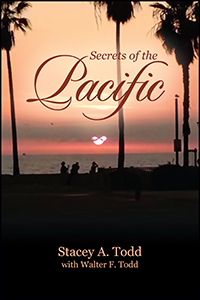