Lioness of the Clan 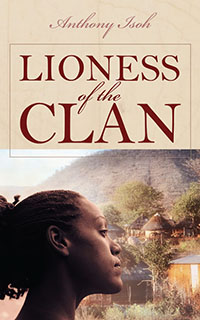 Lioness of the Clan

In a land defined by ancient ways, one woman dares to take a stand

In Africa, Nkechi inhabits a world where women are expected to live as they have always lived, according to custom and tradition: where education for a woman is viewed as a waste of time and money, and a woman's place is relegated to childbearing and being a slave to her husband's whims. But Nkechi's passionate nature makes her yearn for more, especially when she discovers that beyond her world, there are women who work alongside men in all fields of human endeavor.

When events beyond Nkechi's control dramatically change her life circumstances, she has no choice but to become wise to the ways of the world and of men. As she matures, though, she becomes a woman of substance, one who will fight against her sullied reputation and church hypocrisy. As she takes her stand as a protector and defender of women, she is ultimately led into a confrontation with the most powerful men of her clan.

Anthony Isoh was born in Nigeria in 1962. He was educated at St. Anthony’s College, Ubulu-Uku, and the Chartered Institute of Bankers of Nigeria in Lagos. He worked with the First Bank of Lagos; the Clarion Hotel in Oslo, Norway; and is now studying law at Help University College, Kuala Lumpur. He has two other published works of fiction: Black Banana and Mugu Hunters. 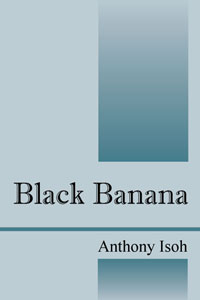