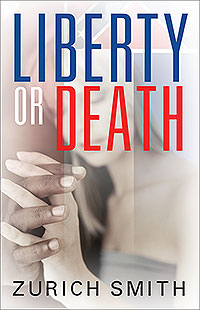 When individual freedom is compromised, death is inevitable. While junior Senator Barack Obama is on the cusp of becoming the first African American President, the small, Mississippi town of Hanging Moss is in the middle of a tug-a-war between two political parties, two races and two generations in their efforts to gain political, social, military and economic power. But Obama is the least of the town’s problems when Delilah, daughter of Governor Jim “Crow” McGrady, begins an unexpected romance with Emmett, the son of black, militant Mayor Joe Bishop. Their affair leads to the legislative passage of the “Hanging Moss Codes” that bans interracial relationships, strips blacks of their right to vote and robs them of their freedom. Consequently, the controversial bill leads to a bloody, four-year civil war with the two political heavyweights dividing the town between racial and political lines. However, Emmett and Delilah refuse to sever their relationship and form a political, grassroots powerhouse that consists of their millennial peers—a generation of black and white youth—who band together to dethrone a Boomer generation that is responsible for decades of racial and socioeconomic oppression. Defeating the Boomers won’t be easy, but by the end of the war, Mississippi will never be the same! 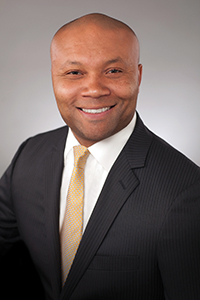 Zurich is a Mississippi native who has published several political articles as a Houston Independent Examiner. In addition to his interest in politics, he has earned his Bachelors in English, a Masters in Business Administration, and a Juris Doctorate. Zurich currently serves as Vice President and Chief Operating Officer for a thriving Houston dental practice.