Hollywood Be Thy Name

An Inside Look at Hollywood Actors and Extras 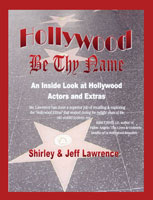 Hollywood Be Thy Name

An Inside Look at Hollywood Actors and Extras

What it takes to become an actor in Hollywood films


This book is for those who aspire to become an actor in Hollywood, a re-actor in the background as an extra, or just enjoy reading about the business. In Part 1 Shirley & Jeff each tell their many chances for stardom and why they decided to work as extras. Part 2 is about the movie business: how it was in the beginning and what it is like now. In Part 3 you will meet some interesting extras and also read true untold stories about stars, and directors. You can pick up a rag sheet and read all sorts of things that may or may not be true, but in this book are only the true accounts as seen and heard first hand. This may be the only book about both actors and extras - something that should be informative and fun reading for everyone.
Our promise: You will be entertained!

See our other products at www.hollywoodwithjeffandshirley.com

We were able to drive on the Fox lot and park by the first business building on the left. I asked Rodney to go in with me, but the guard stopped him. There was a pass for just me; that I was to go out the back door and a car would be waiting to take me to Ben Bard's office. It was starting to get dark out and that made me more uncomfortable. The driver took me to some back lot buildings and told me to go in one at the left. "But," I stammered, "it looks dark in there."

"Its okay. There are offices inside and once you go inside the door you'll see lights on in the offices. Mr. Bard's is the last one down on the left."

Slowly and hesitantly I left the car and walked towards the dark building. There was a light inside, so I walked back to the last one and knocked on the door. A smiling secretary greeted me with, "Mr. Bard is waiting for you." At that, the inner doors opened, and with a big smile he invited me in to his office.

"Let me see you." And he looked at my new profile. "You look wonderful," he said as he gave me a hug. "And how is the voice?"

Then he took out a book; said it was the India Love Lyrics, and wanted me to read from it. It was in script form and he read one part, and I the other. After we read awhile I saw my next lines that were coming up: "Take my breasts and fondle them; they're yours." I knew what he would do if I read that line so I quickly looked at my watch and said,

"Oh my it is late. I really have to go. My boyfriend is waiting for me to take me to Cinerama."

At that he reached out for me, and I moved away behind a desk. He caught me and gave me such a tight hug I could feel every part of his body against mine. I just ran out the door without saying goodbye and I never heard from him again. 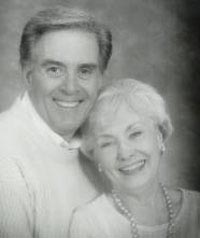 Jeff, born Lawrence Volkert, and Shirley Blackwell met and married while working in Hollywood Studios.
Jeff had been a chaplain's assistant in the army, an organist and singer.
Shirley sang in operas & musicals. As runner-up for a screen test, was invited to come to Hollywood. 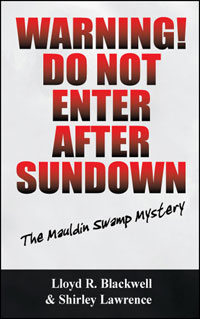 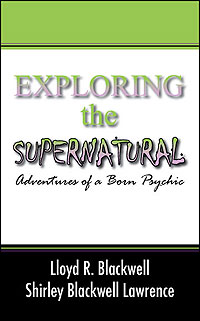