A Story of What God Can Do 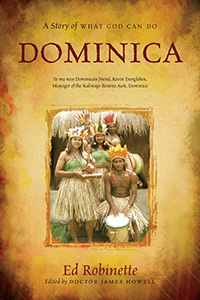 A Story of What God Can Do

Editors Comments: This story is about the life of a young man, named Jim Baxter who is injured in the War and tired of killing decides to go to medical school and become a doctor to serve his fellow man. While in school he suffers a life threatening accident that leaves him scarred and deformed. Ashamed of his appearance, he decides to live on the island of Dominica, where he hopes that no one will care about his appearance. In his quest to still practice medicine, he devotes himself to the Carib Indians, a native people that live on the tiny island. As the story unfolds, Jim touches the lives of others, as his life is touched by the hand of God. Ed Robinette has done an excellent job with sharp visuals to bring the reader right into the story. In no time you are there following the characters as they move around the island. Robinette has that rare ability to make a movie inside the head of any reader. I loved the fact that it was so easy and fun to read. I am sure he will have many more as he clearly love to tell a story. Lantz Powell. President Chattanooga Writers Guild 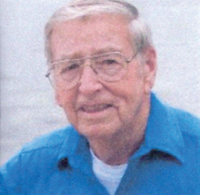 Ed Robinette began writing at the age of 84 after his wife of 58 Years, Margaret passed away following a long illness. He retired from the Coca-Cola Company after twenty years, while his wife served at White Oak Baptist Church for thirty years. He lives in Chattanooga Tn. He has two children, six grandchildren, and four great-grand children. He volunteers with the Red Cross and with Hospice of Chattanooga. He is a member of the Chattanooga Writers Guild. He is the author of The Adventures of a Young Marine, and SARA, both published in 2011. He served with the Marine Corps during World War 2. And was in three major battles in the Pacific. 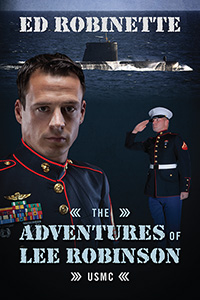 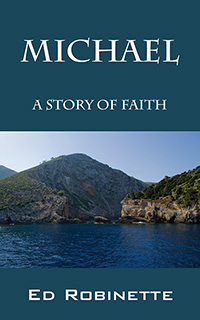