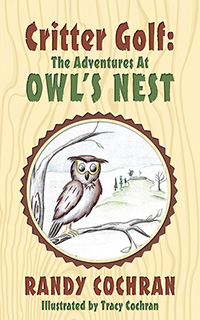 Critter Golf: The Adventures at Owl’s Nest is a story that mixes friendship, golf and true amazement. A possum, a rabbit, a raccoon, and a squirrel sure make an odd foursome, but these four furry pals prove there is nothing they won’t do for one another. You will cheer for them while they root for each other. You will laugh and smile as these friends giggle their way through many exciting adventures. There are so many questions to answer. How do these critters learn to play golf? Can a rabbit really learn to climb a tree? Can a possum escape a hungry pack of coyotes? What begins as a story of golf becomes a test for survival. These buddies never forget the lessons learned from local PGA pros or the lessons gained from the bonds of great friendship. 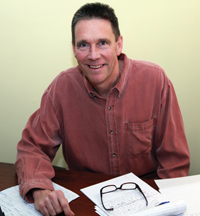 Randy Cochran grew up as a caddy and attended Marquette University after receiving a Chick Evans Scholarship. He finished Marquette majoring in communications. After college he joined the PGA of America to become a golf professional. Randy married his wife, Barb, in 1984 and they have three daughters, Mandy, Tracy and Katie. Randy worked as the Golf Professional at Briarwood Country Club near Chicago for 26 years, teaching countless junior golfers. Having winters off, he coached youth and high school soccer where he helped even a greater number of kids. Throughout his golf pro and coaching life, he wrote hundreds of silly poems and told many made up stories for all occasions. As his own children became adults they and Barb urged him to write some of those stories down. Now he has. 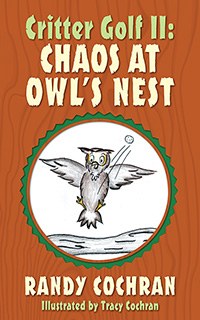 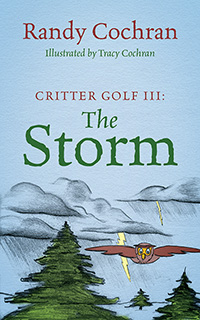 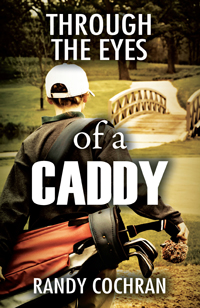