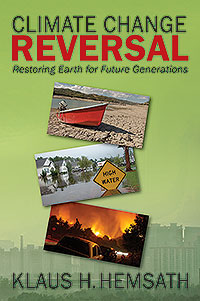 In September 2014, the IPCC published its “Climate Change 2014–Synthesis Report.” It states unequivocally that Earth is warming and that world climates are changing. Their analysis of coming dangers is however, too guarded by far. Earth is overheating. Rising temperatures cannot be stopped, yet. Only one single countermeasure can protect life on Earth against extinction. Accumulated greenhouse gases in the atmosphere of Earth must be retrieved within two decades! More and more scientists dare to agree. Restoration of climates to those of the 1960s is the only viable option for rescuing Earth. Why is the risk of an overheating Earth so dangerous and so urgent, and why can this unknown author offer a solution when thousands of scientists are still clueless? During a unique, professional career, the writer of this booklet amassed a wide range of experiences in scientific, experimental, technological, and managerial activities. Additionally, he became a prolific inventor of industrial equipment and processes and was awarded more than 60 U.S. patents. A doctorate for predicting the thermal radiation from large industrial flames became instrumental for understanding the intricacies of global warming. Expensive media campaigns by self-serving, global warming deniers became more offensive and more troubling. Ten years and three books later, this booklet describes the surprising findings. Scientifically and technologically feasible efforts can return Earth climates to the 1960s! Seven energy conversion technologies are sufficient for replacing fossil fuels, for accelerating economic growth, and for recovering the climates of the 1960s. People on Earth must prevent politicians and financial interests from destroying the only place in the Universe, which can support life. 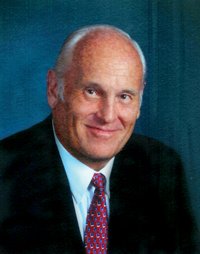 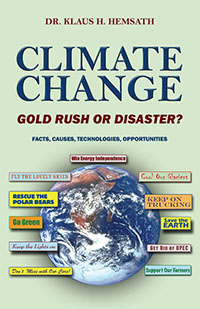 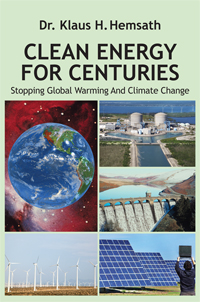 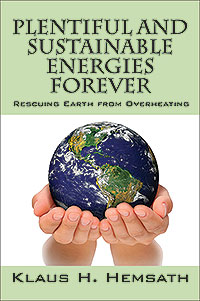