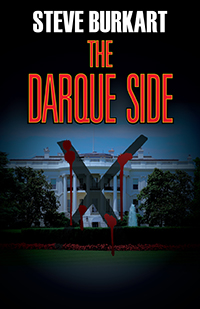 When the result of a relatively unknown incident in the jungles of Southeast Asia threatens the balance of world power, something must be done to ensure it doesn’t — one way or another.

When a four-man team of Iranian terrorists surreptitiously enters the US, the desecrated body of a US Border Patrol Agent near the US/Mexico Border is a harbinger of future events. The team’s goal to attack soft targets in the nation’s capital and kill as many Americans as possible, to include the President, is thwarted by John Darque and the covert organization he heads. While investigating the incidents, Darque realized he was fighting two battles, one global and one personal, that were somehow conjoined. The inquiry into the team’s exploits in the US indicated they were a ruse to cover a more sinister plot taking place in Iran to destabilize the world, and the effort was being supported by the governments of China and Russia. Darque, known to his friends as ‘Chadeaux’, leads a contingent of personnel in pursuing the threat into Europe and the Middle East to end the danger. From an obscure event in the jungles of Southeast Asia, to encounters with governments intent on acquiring world dominance, ‘Chadeaux’ remained the thread that kept the globe stable — until his untimely ‘demise’. 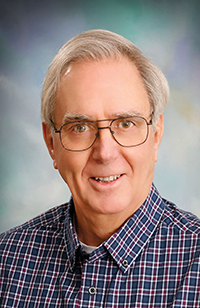 Steve spent the majority of his 22-year military career in Europe as a Counterintelligence Agent investigating National Security Crimes, especially Espionage. The knowledge he acquired, and achievements he accomplished during his career, make him well qualified to write “The Darque Side”, his third novel. 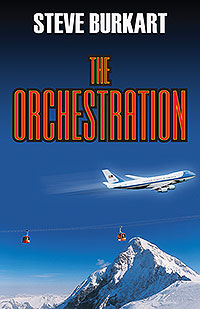 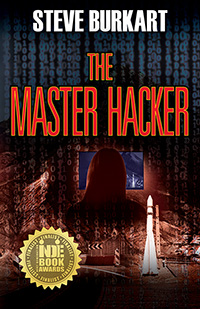