Book One Of The Trilogy 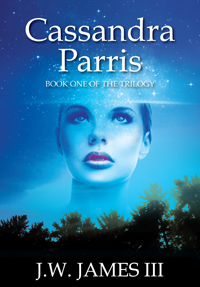 Book One Of The Trilogy

Imagine a world with mind readers? Would it be successful or tragic; helpful in so many ways, or a bane to humanity. Enter Cassandra Parris. While in the womb she communicates with her mother. At birth she is more advanced than her Mother at minding. Soon, a being from another galaxy similar to her enters with an advanced Cyberoid, called R-Tech. After 500 years of births, Cassandra will become the leader of minding because she commands something no one else on Earth can do - Mind Read. 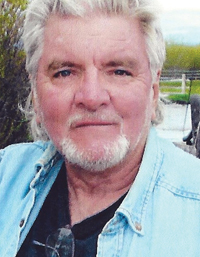 J. W. James III was born in Youngstown, Ohio of Welsh and German heritage. After graduating from high school and a few years of college he joined the Marine Corps. Four years later with an honorable discharge, he re-located to South Florida where he began writing. He has 4 published novel’s: “Don’t Tell... Grandma” 2nd edition which was followed by “A.L.P.H.A.B.E.T”, then “North Beach Road”. In July of 2013 the sequel, “Don’t Tell...Anyone” went live. He loves the ocean and astronomy, and listening to music from Rock and Roll to the classics, with Frederick Francois Chopin a favorite. He believes that, “The truth may hurt, but not as much as a lie.” And music is the ‘soul food’ of humankind. Thank You. 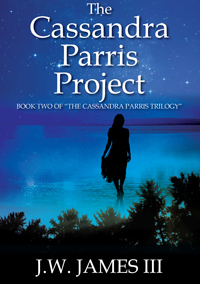 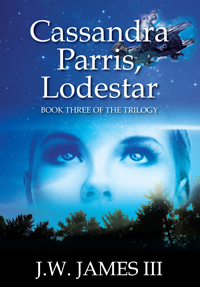