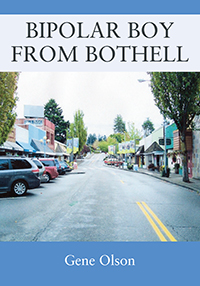 It has been written you should not write memoirs unless you are famous, an actor or have unusual experiences. The author is not famous. He is not an actor. But his life has been filled with many unusual experiences. After dropping out of college in 1965, the escalation of Vietnam caught the author. Army released him to the Navy. Amphibious Force, Saigon River and Mekong Delta, a lot different from the Pacific Northwest. Then Okinawa would be the place of an investigation with ONI, The Office of Naval Intelligence. How or when bipolar seeds start sprouting is still a mystery. Walk with the author in his first psychiatric hospital, then years in and out on the Seattle VA Hospital Psych Ward. Finally during the summer of Bicentennial of ‘76 at American Lake VA Medical Center in Tacoma, Washington, after 5 months God healed his mind with lithium. THE BIPOLAR BOY FROM BOTHELL is the author’s fight for sanity. And how God never left his side. 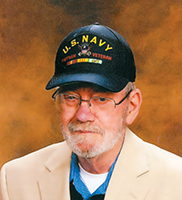 Gene lived most of his life in the Pacific Northwest. He has traveled extensively in Eastern Europe. He currently resides in Vancouver, Washington with a beautiful Polish girl a Dr. of Internal Medicine. And two adult sons out of the nest. 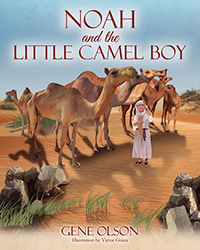 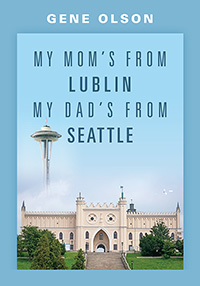 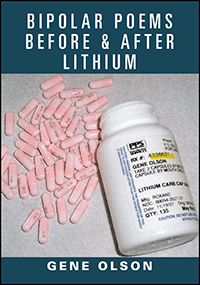 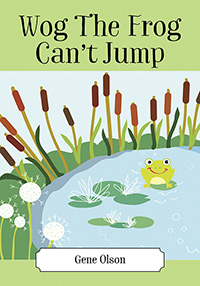 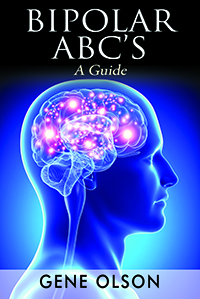