Battle of the Gods

The History of the Gods 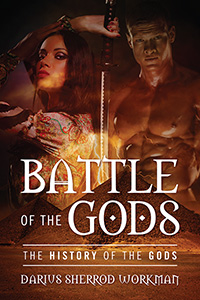 Battle of the Gods

The History of the Gods

The Battle between the Orlura and Omis

The War of Armageddon is quickly approaching and Mathew, a Celestial being, and his helper Emily enter his time machine and are taken back to the year 62020 BCE in their search for answers. This is where they will discover what they need to know about a war that begin with Omis, a very powerful being that traveled from his dying universe to this universe in search of a planet for his species to inhabit. He attempts to exterminate the population of entire planets which has gotten the attention of the lesser gods who will fight hard to stop Omis. All of their efforts will be useless, which will drive them to request help from the Supreme Being, Life. Omis will be challenged and this will be the first of the battle of the gods but it will not be the last. Omis will endure some billions of years of imprisonment where he will reach his greatest potential. The battle ultimately takes place on earth and will put in motion a war that will effect the present, past and future. 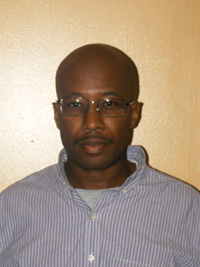 Darius Sherrod Workman is from Brunswick, a small town in Georgia. He has spent most of his life working in Hotels/Restaurants. As a past-time hobby, he has always been an avid reader of history and myths, which inspired him to write this book. He hopes that it will enlighten and entertain you at the same time.