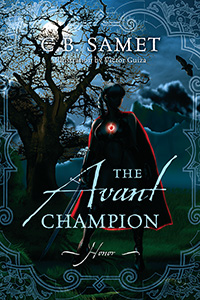 Civil war threatens destruction on the continent of Crithos

As civil war rages to the south, Abigail Cross is plucked from the peaceful life she built as a university professor after her role as the Avant Champion at the Battle of Marrin Beach five years ago. Queen Rebekah recruits Abigail to help the southern giants with their internal strife and return a captured leader to his people. Abigail enlists the help of her husband and healer, Joshua Colt, Lieutenant Coco DeFay of the Queen’s guard, and close friend Baird Fox—but their simple rescue plan soon turns into a harrowing adventure filled with danger and betrayal. Abigail discovers that more than her honor as the Avant Champion is at stake as she tries to cut through the web of destruction and deceit threatening to bring her to ruin. 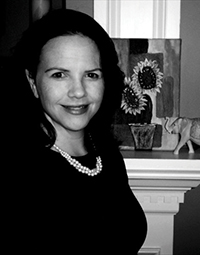 CB Samet is a practicing physician, mother of two, and wife to a caring and supportive husband. The Avant Champion: Honor is the exciting sequel to The Avant Champion: Rising, a fantasy adventure published in 2016 and 2nd place winner of the 2017 EVVY Award in Fantasy. She also writes action and suspense in the Dr. Whyte Adventure series and The Rider Files Series. 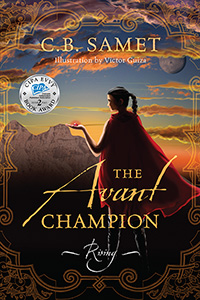