The Sequel to Grandma Ida's Story 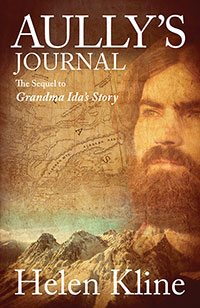 The Sequel to Grandma Ida's Story

Aully left home in 1895 at the age of 17. He wanted to see the world outside his family’s ranch. This is the story of his journey, into a world filled with adventure and discovery. His journey took him to the Rocky Mountains of Canada, where he became a true mountain man, making his fortune panning for gold. During this time, Aully discovers love, family, and loss. His journey takes him to Alaska, and deep into the wilderness of Canada, to become a Canadian Royal Mounted Police Officer, where he encountered the most vicious, bloodthirsty, murderous gang of outlaws. He had to make a choice of following the code of the law or his own feelings for revenge for the ambush that took the life of his son and four other mounted Police. Final Revenge I am Captain Aully Lawson of the Royal Canadian Mounted Police. We are here to capture the renegade gang of Cree Indians and French Trappers that are with a half breed known as Red Face. This renegade gang has been raiding villages and settlements. While the Blackfoot Braves were out hunting, this gang raided their village, killing women, children and all the old people. They also ambushed and killed the Mounted Police patrol that was in pursuit of them. This is the Great Chief Black Raven, respected, visionary Medicine Man of the Blackfoot Confederacy. He too, is looking for the Red Face leader that killed his wife and daughter. 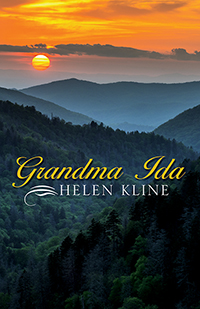 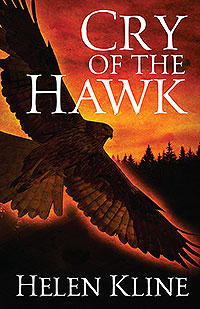