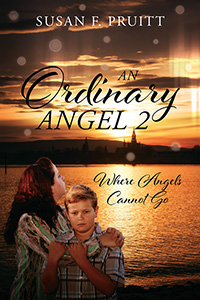 Somewhere Between the Darkness and the Light. . .

Brendan stood, rooted in place, mesmerized by the crystal ball. It stopped for a brief second, showing him a picture of his family, together and whole again. They were smiling, happy and hugging each other. He had a sudden irresistible urge to have it. He knew if he could just touch it, hold it, possess it, everything would suddenly be right in his life. His hand began to reach for the ball. The old woman cackled, and said, “Yes, you must have it. It’s the only way to bring your family back together again.” She paused before asking, “Do you want it?” He nodded, never taking his eyes from the ball. Slowly, he reached out further to take the ball from the old woman. As soon as he held it in his hand, the crystal center began to swirl black… Ten year old Brendan Cassidy had been told little of the promise his ancestors had made committing their bloodline to work with the angels against dark forces determined to stop him. Where were the angels now, when he needed them the most? Who can he count on in his hour of need? He must find the answers quickly, especially when he finds himself in a place where angels cannot go. 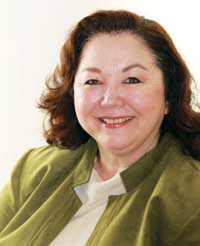 Susan Pruitt has been studying the metaphysical realm for more than twenty-five years. She lives in Southern California with her husband and youngest son. 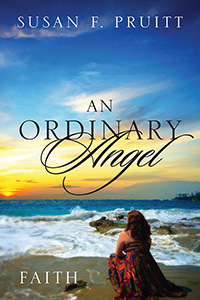