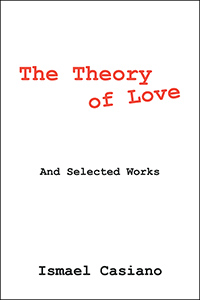 The Universal Theory Of All Thought And Experience Is Introduced As “The Theory of Love”.

Described as an interior journey the poet undertakes the task of uniting all forms of reality, thought, experience, and non-reality with “The Theory of Love”. Promised to be a meditation which the poet calls “The Meditation of Pure Love” the poet begins his interior journey grounded in the faith in Blessed Mother Mary. He states that five World Religions will be united by “The Theory of Love” as expressed through the Blessed Mother’s Life beginning with a union between Christianity and Buddhism. Crossing the barriers of the mind, the life, faith, thought, and meditation the poet has begun a journey throughout Eternity and Infinite Space/Time to prove the theory that is Love.

Ismael Casiano has moved from abstractions and innovations of prose poetic form to the more commonly accepted and standardized form in “The Theory of Love”. This is the fourth installment to his oeuvre which is an amalgam of Wisdom, freestyle prose/poetry, dada, and story telling/epic prose/poetry. Ponderous and difficult to scrutinize, Ismael promises a form of storytelling veiled by his own intricacies of poetic wanderings through the insights of what he calls the beauty of thought and inner revelation. 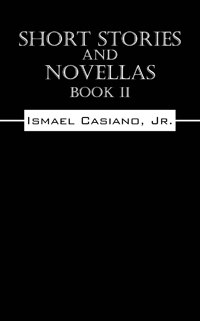 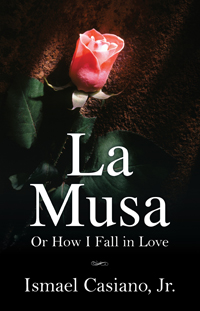